Are you having yet another unproductive day at work due to a headache? You’re not alone. It has been estimated that 90% of the population will suffer from a headache at some point during any given year. And while some are occasional and relatively mild, for some people frequent and severe headaches can be extremely debilitating.

So what should we do when we have a throbbing headache? Ignore it and carry on regardless? Go for a lie down? Or pop a pill and hope it goes away? There is a better alternative.

Studies have shown that chiropractic can offer you a long-term, drug-free solution to headaches. Published in 1995 in the Journal of Manipulative Therapy,1 a study compared the effectiveness of chiropractic adjustment with Amitriptyline – an anti-depressant, prescribed off-label as a migraine and headache preventative – for chronic tension-type headaches. It was concluded that even though both groups had improved outcomes during treatment, at a four week follow-up after cessation of treatment, the group receiving chiropractic adjustment reported far more significant improvements, with a 32% in reduction in headache intensity, 42% reduction in frequency, 30% reduction in over-the-counter medication usage and a 16% improvement in functional health. In addition, 84% of the group using Amitriptyline reported side effects including drowsiness, dry mouth and weight gain.

An evidence report by Duke University in 2001 2 concluded that cervical manipulation or adjustment is substantiated by scientific evidence in the management of both tension-type and cervicogenic headaches. It is also suggested that chiropractic care should be considered as a first choice for most patients, especially those who have poor tolerance to medication, have contraindications to medication, are unresponsive to medication, are pregnant, trying to be pregnant or breast-feeding, or simply prefer to avoid the use of medication.

Sound promising? At UP!health we see measurable results such as these every day. So if you are a headache sufferer, get in touch. 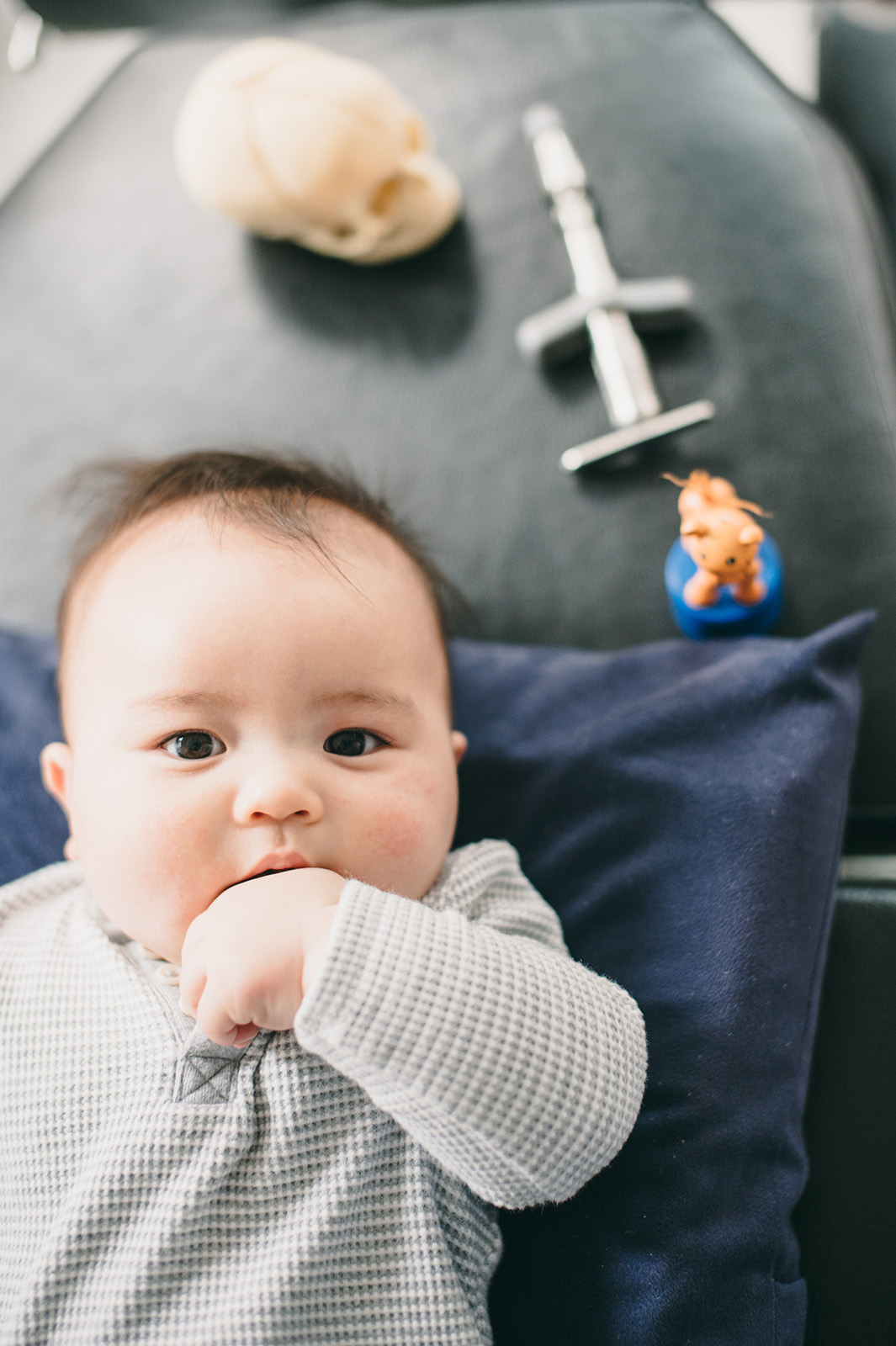 Paediatric Chiropractic: Should you take your baby to see a chiropractor? Dr. Michelle Zhou, Chiropractor Picture a “typical” candidate for chiropractic treatment and who do you imagine? Someone who has a sports injury? An older person suffering from pain after a fall? Or perhaps a
READ MORE

Lower Back Pain and Chiropractic

By michelle in Chiropractic Posted December 18, 2015 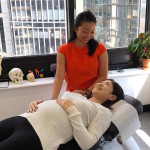